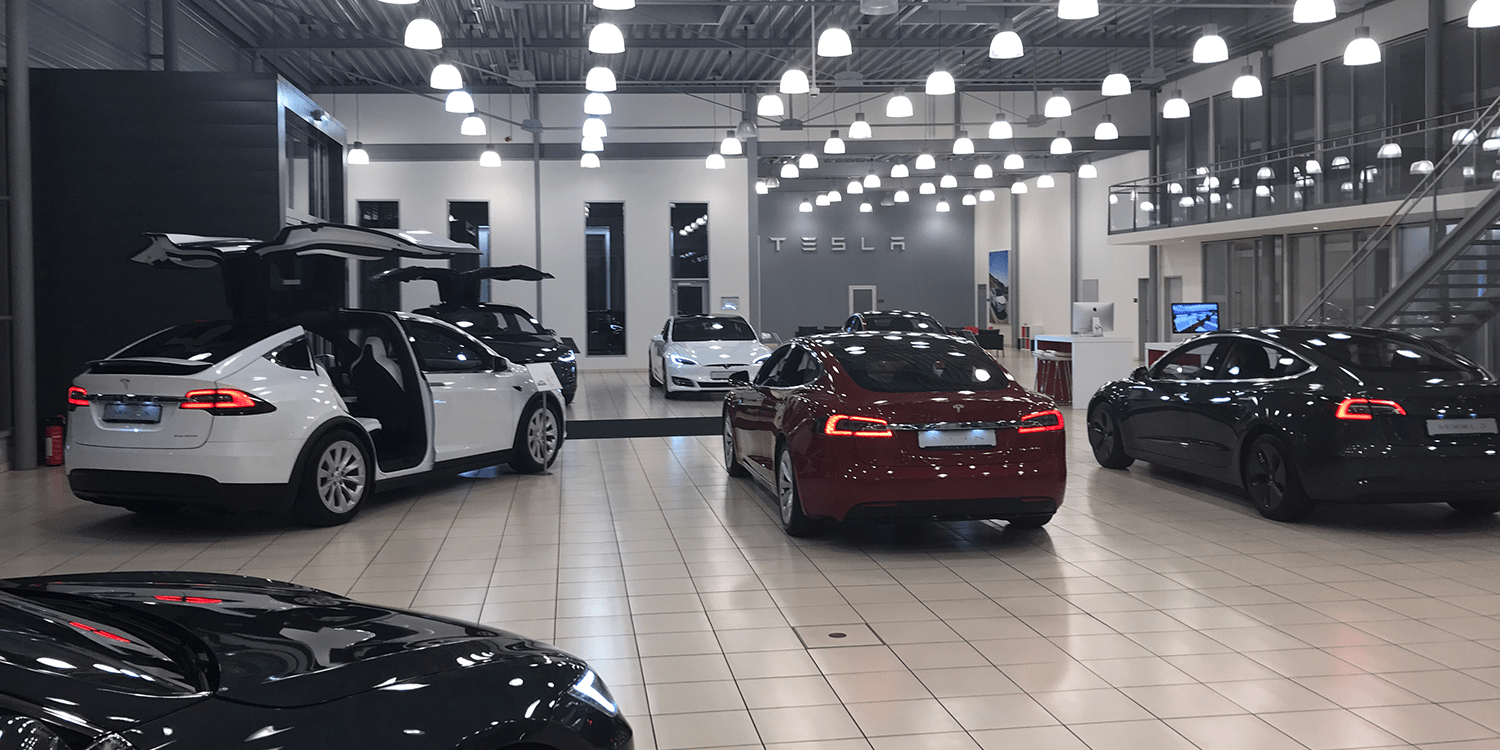 Tesla has just lowered the prices of its models, in some cases considerably, depending on country and model range. All Tesla models are affected by the price cuts with the exception of the new Model Y. In the USA, the Model 3 will also be around 2,000 dollars cheaper.

In Europe, with the example of prices in Germany, the Model S and Model X will have lower prices, but Model 3 will also be slightly cheaper. In the “maximum range” version, the Model S still costs 82,990 euros in Germany, which is 3,810 euros less. The performance version now costs 99,900 euros, which is less than 100,000 euros for the first time.

The Model X will be 2,710 euros cheaper in Germany and is now still on the list at 88,990 euros – for the “Maximum Range”. At 105,990 euros, the performance version is currently the only Tesla model with a six-digit price tag.

The prices for the Model Y have not changed. The SUV is still in the list at 58,620 euros but since the Model Y is not expected to come onto the market in Europe until 2021 (from the Giga Berlin, an import from the USA is not planned), there should be a lot more to do here anyway before the sales start.

The surprising price reduction in the USA was more extensive than in Europe. Here, all Model 3 drives became almost 2,000 dollars cheaper, and the electric car is now available from 37,990 dollars before tax. As Electrek writes, the price of the Model S has even been reduced by 5,000 dollars, the price starts at 74,990 dollars. The Model X costs $5,000 more.

Tesla has not officially given any reasons for the price reduction. However, there is speculation in the US media that the Californians want to boost demand for the models built in Fremont after the weeks-long interruption in production due to the corona pandemic.