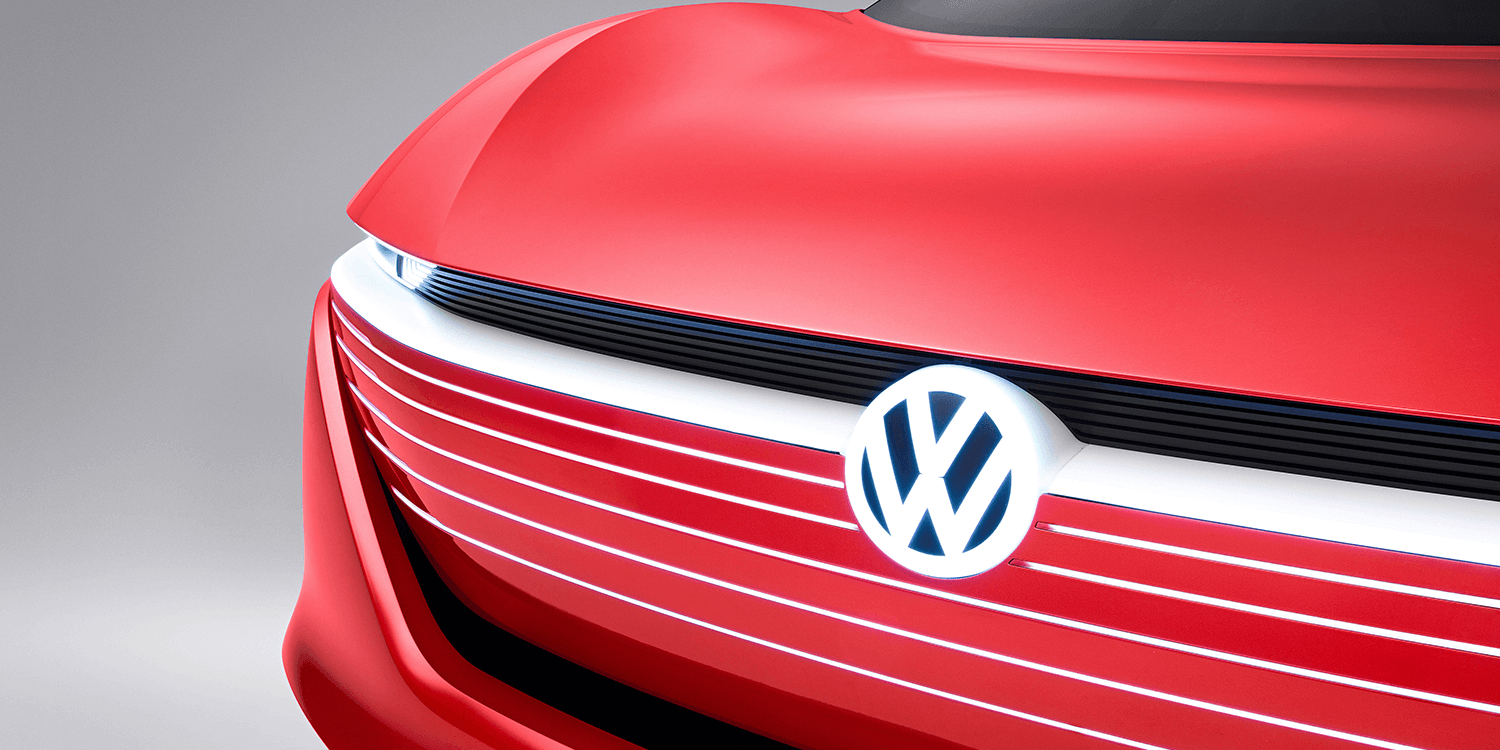 Announced in December, VW brand boss Ralf Brandstätter has now revealed that the VW brand’s new electric flagship will be called Trinity and will roll off the production line from 2026. Brandstätter also moved back the date for the affordable and size-effective smaller cars below the size of the ID.3 till 2025.

The German publication Automobilwoche wrote that, according to the brand boss, the next generation of the current MEB platform will be used as the basis for the Trinity. The electric car is then to be produced at the German carmaking giant’s main plant in Wolfsburg with a planned number of units of around 300,000 per year. “The car represents the next generation of electric mobility,” Brandstätter said. “The Trinity is set to become an innovation leader for the Volkswagen brand.”

The model will be the subject of a project inspired by Audi’s Artemis approach. In other words, a kind of task force will be set up to bundle all activities from the development of the vehicle to its production. The brand also wants to set new standards in the production of the Trinity in Wolfsburg. “Wolfsburg will then become the flagship for efficient production,” says Brandstätter.

In addition, there is to be further commonality with the Artemis electric cars from Audi, Porsche and Bentley: Starting in 2024, the software currently being developed by VW’s own Car Software Organisation (CSO) will be used in the three luxury models built in Hanover. Two years later, the Trinity is expected to become the first VW and volume model to feature the CSO software. “We want to show that autonomous driving can be offered in a volume model,” Brandstätter says, announcing Level 3 autonomous driving for the vehicle.

The VW brand boss is not yet giving any details on the body shape of the Trinity. The working title of Aeroliner, suggests a particularly streamlined sedan in the style of an Arteon. However, with the planned number of units of 300,000 vehicles per year, the model must also be suitable for mass production. As a reminder, starting in 2023, VW plans to build the ID.4 at its Emden plant based on the current MEB as well as the ID. Aero, which should be an electric sedan the size of a Passat. Based on the study shown in LA in 2019, ID. Space Vizzion, a station wagon model could also follow.

Almost as an afterthought, at the end of the German article, Brandstätter mentions the much-promised small entry-level model below the size of the ID.3. The Polo-sized model, which could then be called ID.1 or ID.2, is to be priced below 25,000 euros and go “in the direction of 20,000 euros,” Brandstätter did not reveal further details to Automobilwoche other that the more space-effective vehicle will only first be available in 2025, which is significantly later than the 2023 date given by Herbert Diess near the end of last year. The small electric car is a project that has been occupying the brand for some time. According to the current status, the model is to be developed in China by Volkswagen Anhui, i.e. the joint venture with JAC.

Demand for a smaller car is certainly there. In the second half of last year, Volkswagen raised a few eyebrows when the VW daughter brand Škoda sold out of its small electric Citigo-e iV and took the car permanently out of circulation. At the same time, VW imposed a temporary order stop for the e-Up in Germany, also due to high demand. It seems that until 2025, Volkswagen customers will be largely without options for small electric cars below the size and price of the ID.3.