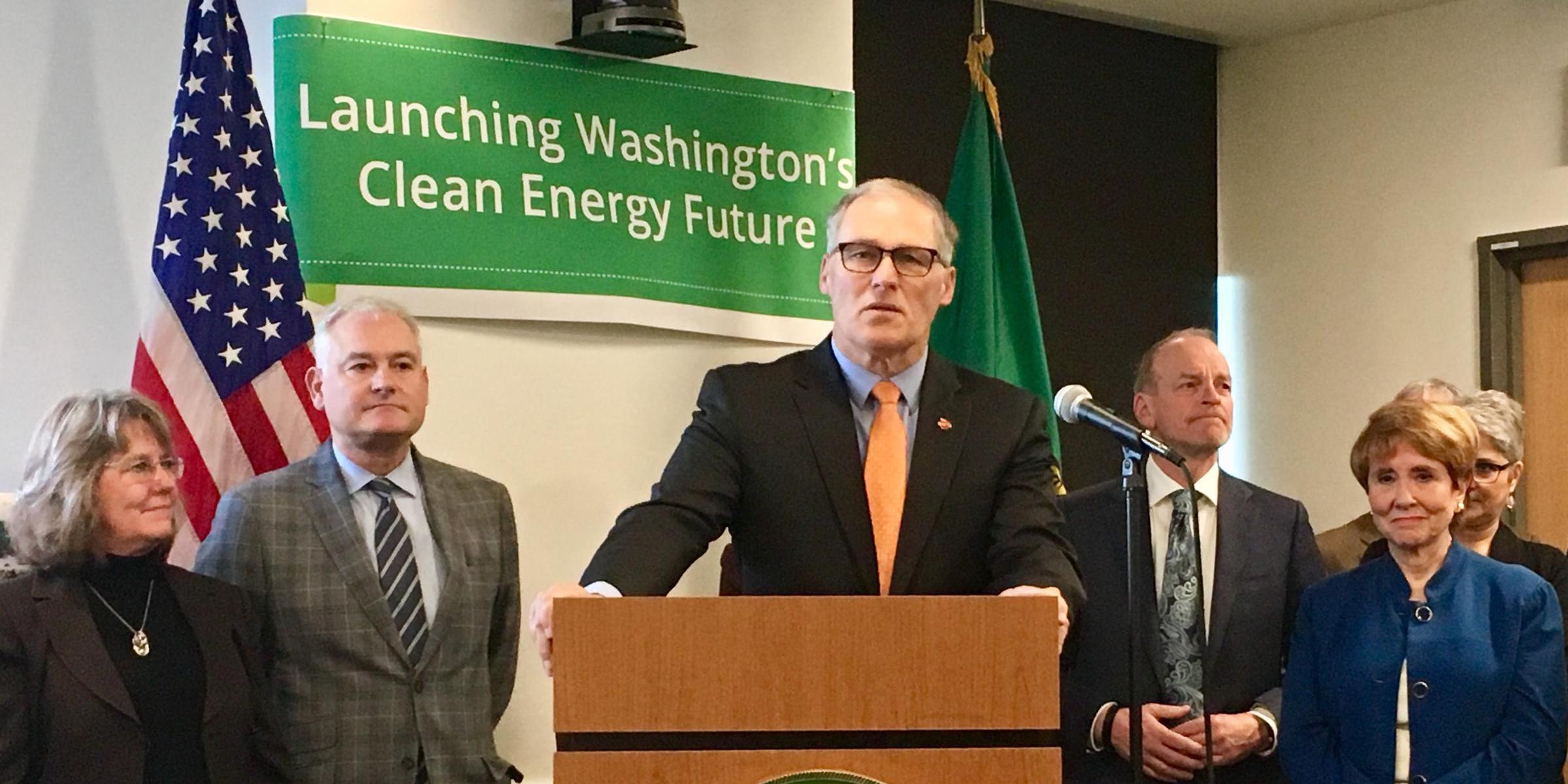 Washington State legislature has passed “Clean Cars 2030,” a bill setting a goal to require all light-duty vehicles of model year 2030 or later to be electric. The bill passed as part of a larger package directing utilities to prepare the state for all-electric transportation.

With this bill, Washington State becomes the first US state to pass a gas car ban legislatively (as opposed to by executive order), and now has the earliest gas car ban in the US. California and Massachusetts also plan gas car bans by 2035.

END_OF_DOCUMENT_TOKEN_TO_BE_REPLACED

The post Washington State bans gas cars by 2030 – the earliest in the US appeared first on Electrek.