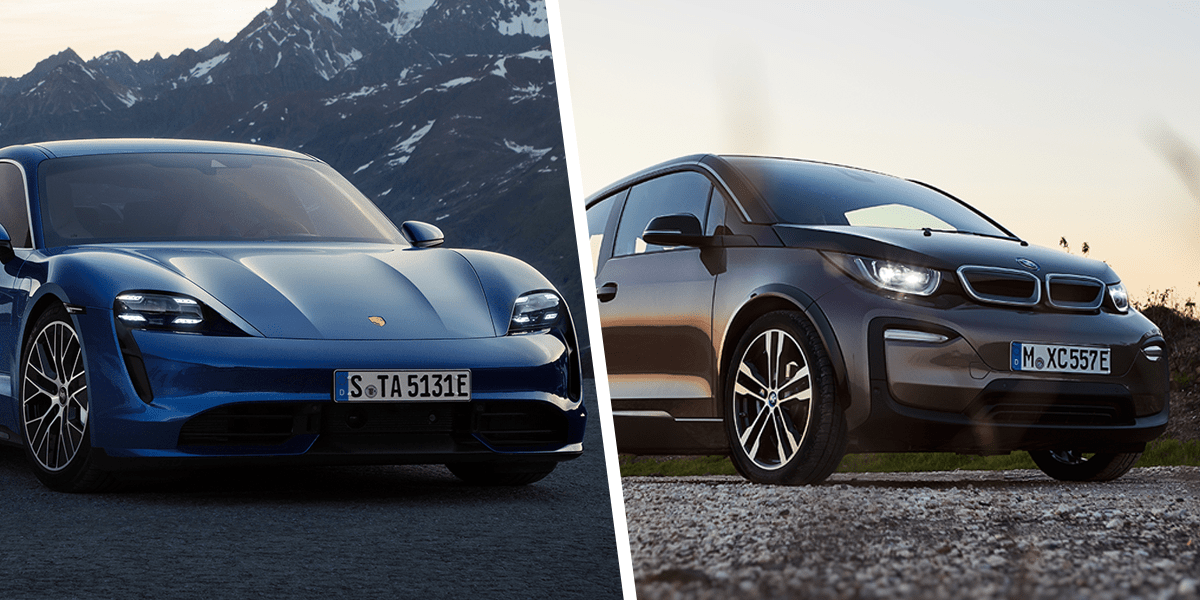 German carmakers Porsche, Audi, VW and the BMW Group, have published sales figures for 2020. Although overall sales declined, their sales of electric cars and plug-in hybrids still saw a significant increase. In some cases, these now account for a double-digit share of total sales.

“The year 2020 was a turning point for Volkswagen and marked a breakthrough in electric mobility,” said Ralf Brandstätter, CEO of the Volkswagen brand. He said that the brand is well on track to becoming the market leader in battery-electric cars.

Across all drive types, VW delivered 5.328 million vehicles worldwide. This put the share of e-drives globally at just under four per cent. According to Volkswagen, this was 12.4 per cent in Europe, up from 2.3 per cent in 2019.

Among German automakers, VW has a relatively large range of battery-electric models with the ID.3, ID.4, e-Up and, in 2020, still the e-Golf. The most popular model was the ID.3 with 56,500 units – although this only entered the markets from September – followed by the e-Golf with around 41,300 units and the Passat GTE with around 24,000 cars.

At luxury car subsidiary Audi, total sales fell 8.3 per cent, with Audi selling 1,692,773 vehicles worldwide in 2020. Even a strong final quarter with more than 500,000 units sold in the quarter for the first time in the company’s history could not prevent the decline for the year.

While total sales fell, electric car sales rose at Audi. The e-tron (including the e-tron Sportback) was up 79.5 per cent to 47,324 units. Audi also points to Norway, where the e-tron 2020 was the best-selling model across all drive types. It also says that the e-tron is “the best-selling electric vehicle among German premium manufacturers” worldwide. By comparison, Mercedes said on Monday that it had sold 47,800 electric cars across all model series but only 20,000 units of the e-tron competitor EQC. Audi has sold almost as many BEVs with its e-tron derivatives as Mercedes has with the EQC, EQV and Smart EQ combined.

Audi has not revealed the share of electric and plug-in models in the nearly 1.7 million deliveries. As soon as Audi submits the figures for the plug-in hybrids, we will add them here.